From Mexico To Fresno 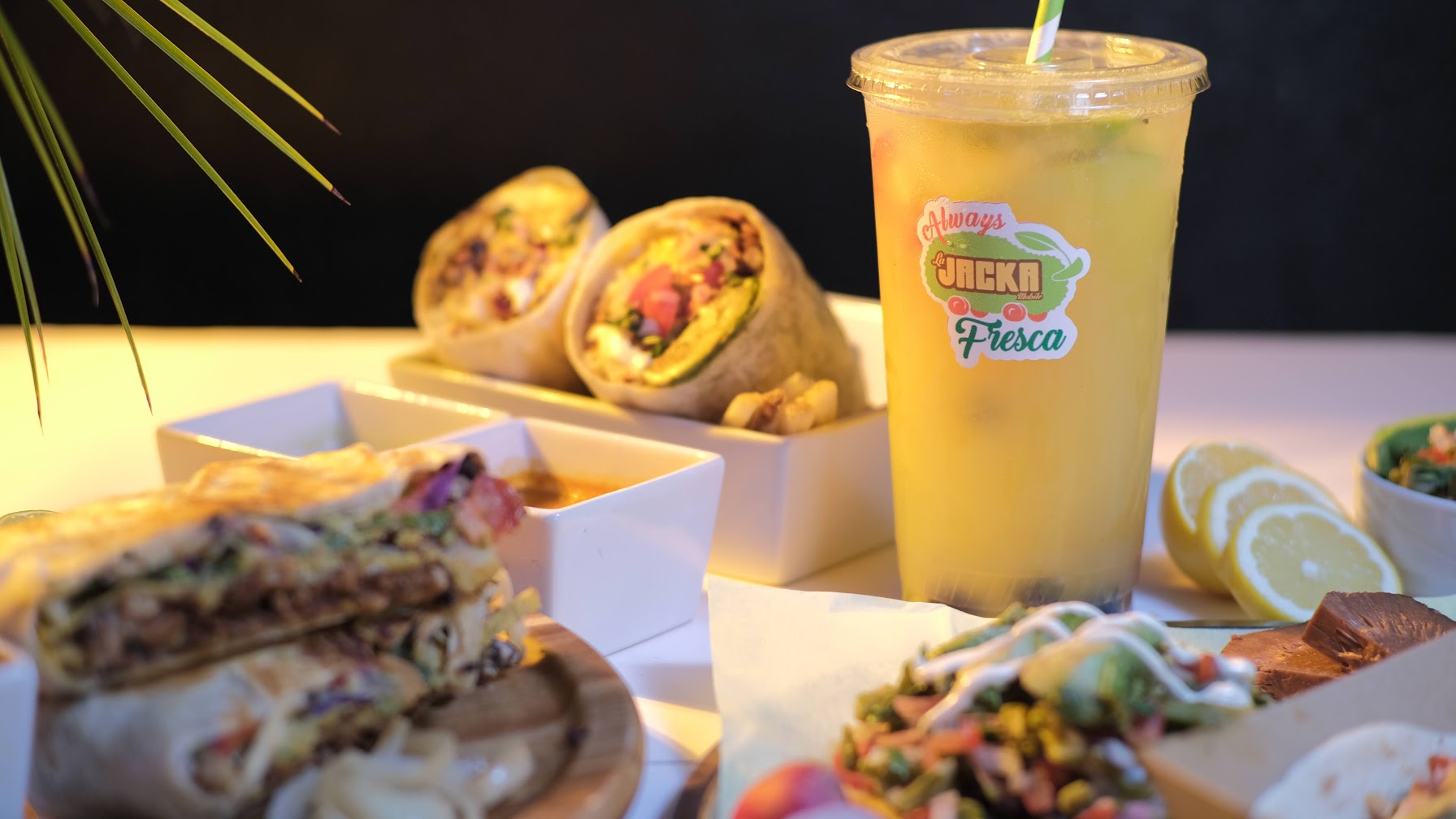 Our story begins in Nayarit, a small but agriculturally bountiful state in southwest central Mexico where tropical fruits are a main export. Miriam, our head chef, started working with jackfruit at the age of twelve when her family began cultivating jackfruit, the main ingredient in La Jacka’s vegan creations. The unripened fruit is a great meat substitute, as it has a stringy texture and neutral taste that is great for taking on almost any flavor.As a child, Miriam took an interest in business, making and selling banana bread with her friends around the neighborhood. In Mexico, Miriam and her family would make jackfruit nectar, marmalades, bread, ice cream, and candies to share different methods of consuming jackfruit. It wasn’t until Miriam was married that she started cooking regularly herself. After relocating to California, Miriam became a farmworker, harvesting fruits and vegetables from the Central Valley fields to help support her family. However, she still wanted to own her own business. Miriam states, “I wanted to develop in other ways. People were not familiar with Jackfruit. I would go to flea markets and farmers markets, knock on doors and offer jackfruit. It was really difficult, for 3 years I went to the flea markets and farmers markets and I wanted people to learn what you can do with jackfruit.” Having struggled to start a business in California on her own, support from her husband led to the establishment of their first food truck business. This gave her the opportunity to experiment with traditional Mexican food and her jackfruit creations--and thus, La Jacka was born. 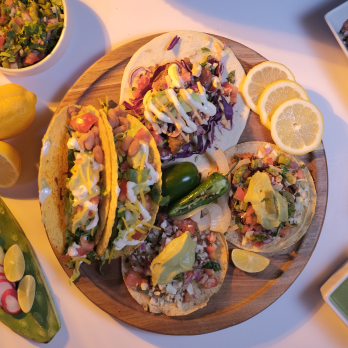 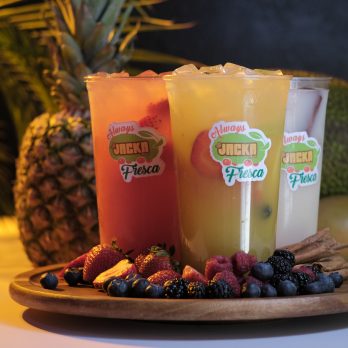 Here at La Jacka, we are always exploring new recipes utilizing jackfruit. Down the road, our goal is to open a sit-down restaurant where we will be able to experiment further with jackfruit. We’d like to create delicious new dishes and show the world that you can still make healthy food without compromising on flavor. In addition to serving delicious healthy food to the community, La Jacka is also active in the Fresno-based Comunidad Unida. Comunidad Unida is an organization that aims to empower the Latino community through social change, education, volunteering and community service. We help immigrant groups asking for support by providing food donations, and gathering materials to send to people in need in Mexico. Here at La Jacka, we believe in taking every opportunity to give back to the community. 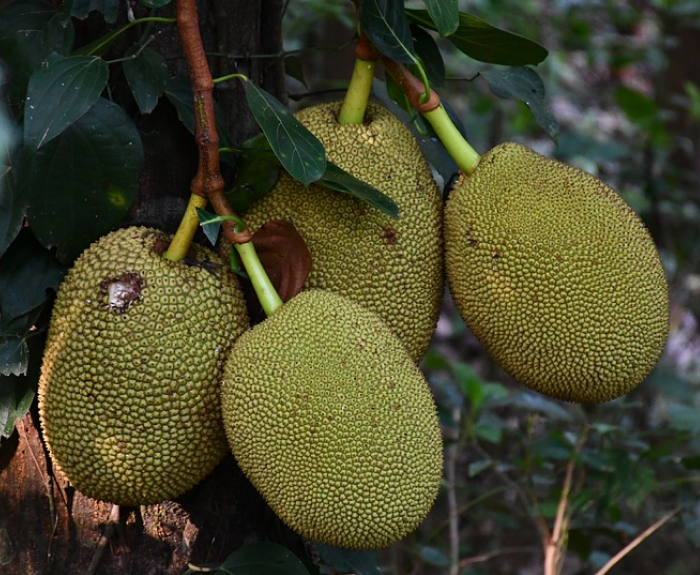 From Miriam, to every one of our employees, the La Jacka family works together to provide the freshest and highest quality ingredients for our customers. The jackfruit is imported from our farm in Nayarit, while the other ingredients are bought from local farms in the area to help support local businesses. The hand preparation of all of the ingredients is a strenuous and time consuming process, requiring half a day to prepare for one day of sales.